Welcome to my home page! I have always enjoyed to enlighten people through both music and therapy. With vast academic and professional experience in both fields, I have been practicing professionally since 1990 as a psychologist, in the fields of Women's health, Psychiatry and Neuropsychology.
Nevertheless, my love for music led me to a degree in Piano Performance by Jardim São Paulo School of Music (São Paulo, Brazil-1988), Masters in Vocal Performance by the Boston Conservatory (Boston, USA-2004), along with a musical career as a pianist, Music Director and Classical Singer in Brazil and USA, working with professional groups such as São Paulo Symphonic Choir, Bach Society, Yale Camerata Choir, Tanglewood Festival Choir (Boston Symphonic Orchestra), Lowell House Opera (Harvard University), Metrowest Opera (Boston, MA), etc.
In fact, Music is healing and understanding people's minds and souls is musical! 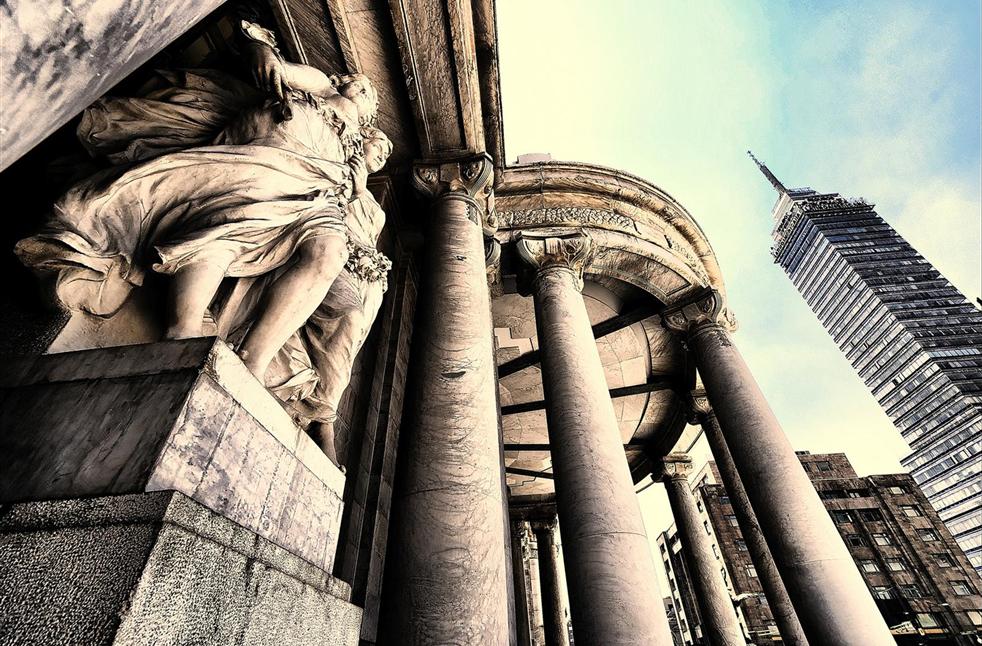 Book and CD Release
" WE ARE ALL IN THIS TOGETHER -

Suggested Donation: US$20.00
Refreshments will be served at book signing after the Concert at the same location

About the Book and the CD 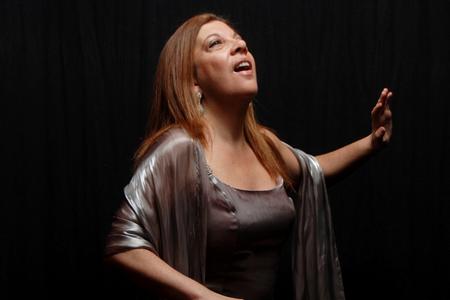 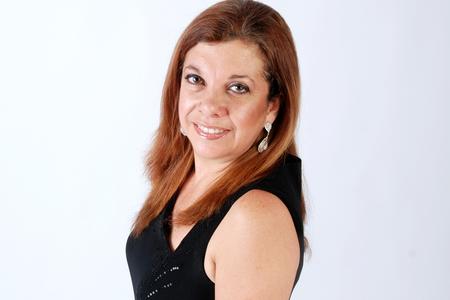 About the Book (Excerpts & Info)

People migrate to the USA from all over the world in search of the “American Dream.” For some, this dream translates to a life of freedom, financial progress, or safety from personal, political or religious persecution or war. However, the reality in many cases is better expressed as a nightmare than a dream, and even for those who achieve their goals, the immigration process is always permeated by variable doses of pain, suffering, and loss for the first-generation immigrant. We Are All in This Together brings a unique and distinct new perspective on the issues of immigration today. It focuses on the issues, conflicts, conquests, and losses of immigrants of various origins, taking into consideration their ethnological differences with the American culture. This compassionate, well-formulated book will raise awareness and promote a broader and deeper reflection on the reality of the migratory phenomenon in America and in the world.

Deftly constructed at 205 pages, We Are All In This Together: Holistic Approach on Immigration and Psychology is being aggressively promoted to appropriate markets with a focus on the psychology / ethnopsychology category. With U.S. wholesale distribution through Ingram and Baker & Taylor, and pervasive online availability through Amazon, Barnes & Noble and elsewhere, We Are All In This Together meets consumer demand through both retail and library markets with a suggested retail price of $12.95. Additionally, We Are All In This Together can be ordered by retailers or wholesalers for the maximum trade discount price set by the author in quantities of ten or more from the Outskirts Press Direct bookstore at www.outskirtspress.com/bookstore

About the CD
This album is a musical interpretation of the phenomena of Immigration, which is a norm and intrinsic part of the human existence in the Earth. Without Immigration, humanity would be extinct as many other species or would be confined to inhabit at the small territory where our first ancestors were originated, unable to survive anywhere else.
The repertoire of the concert and the CD is as diverse as human race, with opera and oratorio arias and songs in 6 different languages, on classical, broadway and pop styles. The composers are well renowned with some original arrangements by the singer and one of the tracks is an original song with the singer's lyrics.

Immigration is an asset. Let's join together in celebration of the diversity that made us strong as human kind!